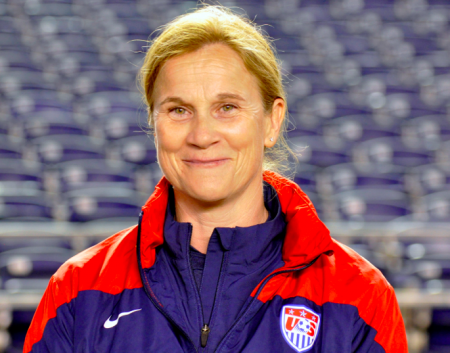 It was 1997 and the UK-born Ellis, a star player at William & Mary and promising assistant at three ACC schools, had just been awarded her first head coaching opportunity — at Illinois, which was about to start up a Division I women’s program.

“I moved to Champaign and rented a house next door to Marilyn and Don Carr,” she says. “They introduced themselves to me when I moved in and asked if I was a new volleyball coach.

“Somewhat disappointed, they replied, ‘Oh, we don´t know much about soccer, but we love the Illini.´

“One day after a tough conference loss, I noticed their Illini flag was flying at half staff. I smiled and thought: No way is that for me. But, sure enough, the flag was lowered because Illini soccer had a tough loss.

“They were awesome neighbors, diehard Illinois fans and sent me a sweet note after winning the (2015) World Cup.”

Ellis spent two seasons at Illinois, going 19-18, before being hired away by UCLA. She led the Bruins to eight Final Four appearances in 12 seasons, winning national coach of the year honors in 2000 and setting the stage for her run with Team USA. 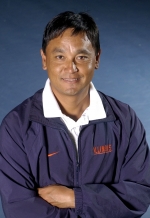 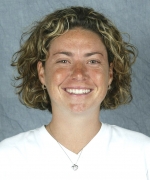