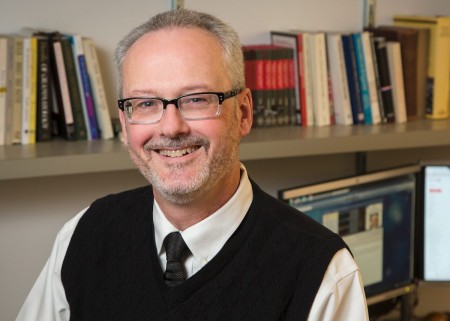 During move-in week ’19, we asked UI faculty members to tell us a story about their own experience of leaving home for the first time. Here’s Professor of Communication John Murphy, who earned his bachelor’s degree from Bradley and his master’s and Ph.D. from the University of Kansas.

“I went to Bradley because the speech and debate coach, the late and missed George Armstrong, recruited me to compete in individual events there. I received a small scholarship to give speeches on a wide variety of topics at intercollegiate tournaments.

"When my parents took me to campus, I was nervous about talking a big step up from high school to college competition.

“My new roommate put me at ease. George had found a way to pair up speech team competitors and he matched me with an actor from Waukegan, who had won the high school state championship in humorous duet acting the previous year. He made me laugh from the start and college life became much easier as a result.

“In retrospect, I’m not surprised. Neil Flynn made a career of his talent, swearing about his baseball team in ‘Major League,’ losing his life as a transit cop in ‘The Fugitive,’ providing an oddly ominous presence as the janitor in ‘Scrubs’ and making the most of middle America in ‘The Middle.’

“He was great fun to be around and I’ll be forever grateful to all of my speech team friends for making college into a memorable experience. That led me to graduate school in rhetoric and, eventually, my position here as a professor of communication.” 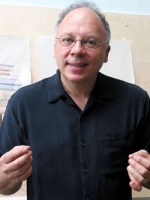