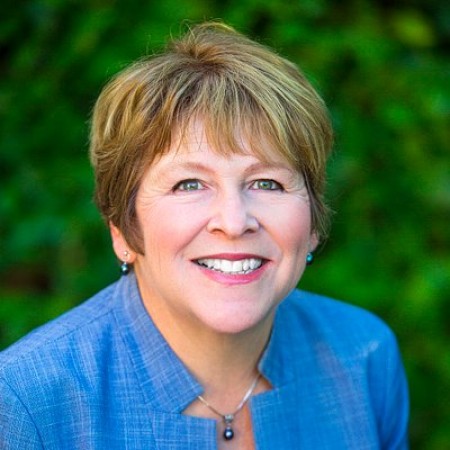 Forty-five years, six Washington state legislative terms and five college stops ago, Lisa Brown found herself part of a UI freshman class with a couple hundred more members than the population of her entire hometown.

The pride of tiny Robinson, Ill., takes it from the top:

“My parents were concerned with my decision to attend, and tried to convince me to enroll in the junior college that was opening that year in town. Fortunately, a state basic education opportunity grant — those were the days when it covered tuition — and a scholarship from the oil refinery where my dad worked, sealed the deal for me.

“They reluctantly drove me two hours north and dropped me off at my temporary housing at Florida Avenue Residence hall on August 18, 1974.

“President Nixon had just resigned in the wake of the fallout from Watergate. That and my years on campus shaped my political views, as despite growing up in a conservative environment, I became a Democrat and ultimately served 20 years in the Washington state legislature,” followed by a four-year stretch as chancellor of Washington State University-Spokane.

“After my parents drove away, I experienced a moment of panic, and then miraculously managed to reach — pre-cellphone days — a couple of friends from my high school and we went to Papa Del’s. I loved the pizza and the feeling of freedom and sense of possibility I experienced that night.”

In 1978, Brown earned her bachelor’s degree in economics, where she came to meet a pioneering professor in feminist economics.

“Marianne Ferber was on the economics faculty with her husband, Robert Ferber. I ended up in her office for what I remember as a required meeting with an adviser.

“She said, with her awesome German accent, ‘You are planning to be an economics major, is that correct? You simply must consider it. We need more women in economics!’

“That wasn’t correct at all, as I had previously been discouraged by another faculty member, who, when I posed this as a possibility to him, had considered my gender, rather than my transcript, and said definitively: ‘You don’t want to be an economics major. Too much math.’

“Now here was Professor Ferber, assuming and encouraging the opposite. I went on to obtain a Ph.D. in economics and am so grateful to her for opening that door for me.”

Brown also went on to become the first Democratic female majority leader of the Washington state senate, serving in that role from 2005-13.