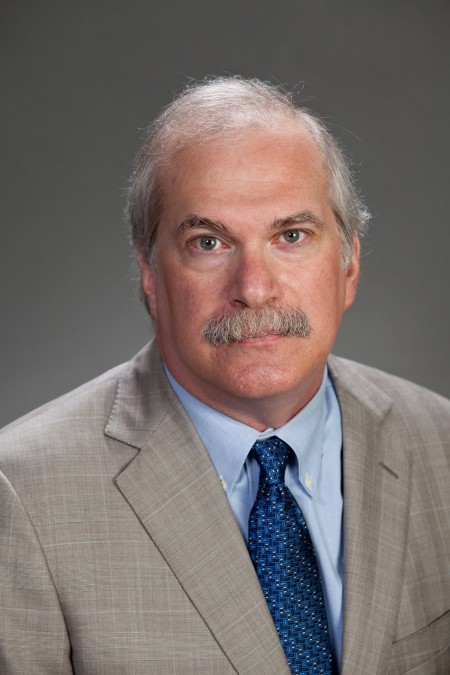 Among the A-list acts that made stops in Champaign during Steve Bachrach’s time here: Bruce Springsteen, The Police, Fleetwood Mac, Elton John and the Grateful Dead.

But it’s another show — off, off Lou Henson Way — that the Monmouth College science dean remembers best.

“My favorite non-academic memory is seeing the British punk band 999 at Mabel’s, a small club upstairs on Green Street," he says. "My friend Bob Gremley and I were desperate for punk music, and though neither of us had heard of them, we had to go.

“They played a killer show and were so warmly received by the crowd that they ran out of songs to play for their second encore and decided to play their best-known — dare I say hit — ‘Homicide’ for a second time.

"None of us were unhappy at all.”