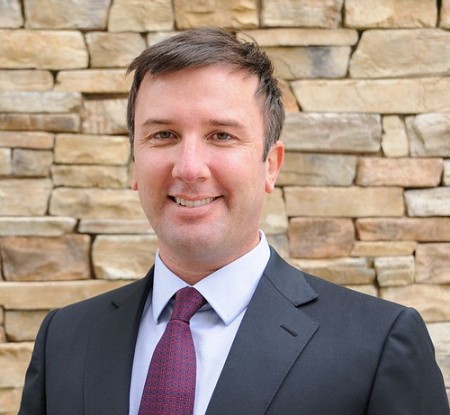 Two-plus decades after graduating, 2003 Illini Comeback Award winner Jon Burgstone (BS ’95) has instant recall about only a couple things from his time in C-U: his Mug Club number at Willy’s Illini Inn (23596) and the hours he spent in the Main Stacks at the library, where access was restricted.

“With a certain GPA, you could get a special pass,” says the founding chair of the Center for Entrepreneurship & Technology at Cal-Berkeley. “It was truly exceptional. In the center of such a crowded, kinetic campus, you could be whisked away into a land of complete peace.”

Another favorite landmark of Burgstone’s: the roof of the Armory. “Standing outside, 100 feet up in the air, it provided the best views around. Climbing up — mostly on the exterior of the building — was a bit of a challenge, but the really spooky part was trundling down the pitch black stairways descending back down to ground.”