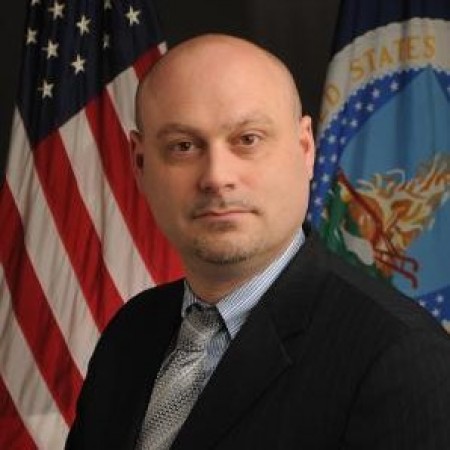 “Where’s that loud music coming from?” Todd Atkinson remembers thinking to himself one September 1985 Sunday as a freshman living in the Florida Avenue Residence Halls.

“I decided to follow these mystery sounds down Florida Avenue, where I wound up at Memorial Stadium and discovered a massive afternoon event under way — it was the first Farm Aid concert,” he says. “I scrounged up a precious few bucks from my pocket to buy a ticket from a creepy-looking scalper, walked onto the field and spent the rest of the afternoon into the evening listening to famous musicians calling public attention to the American farm financial crisis.

“I remember thinking: How appropriate that the University of Illinois, given its agriculture leadership, was the host, at a stadium which memorialized the alums who died in World War I, and these big-city stars were coming together to help their rural neighbors from losing their farms.

"In the wake of these concerts, Springfield acted for stronger Illini academic research dollars and Washington acted on more trade agreements and developing more farm markets like bioplastics and fuels.”

And, following a three-and-a-half-year stretch as a senior policy advisor to then-U.S. Senator Barack Obama, Atkinson went to work in the ag industry. He started with the USDA in 2009, eventually becoming director of external affairs, a position he held from 2013-17.

And back to Sept. 22, 1985, and the feeling he had at what was then a first-of-its-kind event, held right here on the campus he’d just become a part of.

“Those alums whose names are inscribed on the stadium columns: What would they think now?”