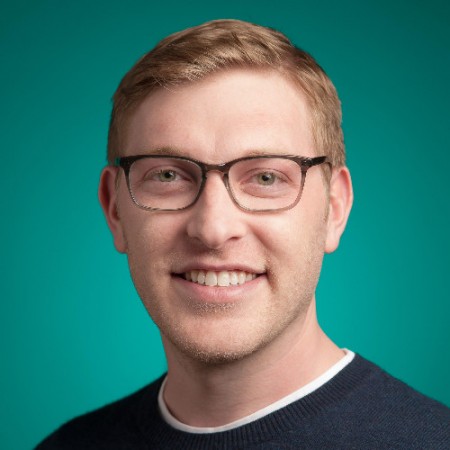 Of all the topics he studies, courses he took and activities he signed up for on his path to two degrees from the UI, Josh Yellin’s most memorable Illini moments happened as a lab tech in the Anthropology Building.

That’s where Professor Rebecca Stumpf “gave me an opportunity to assist in her chimpanzee behavioral research during my senior year of undergrad,” Yellin says from the San Francisco area, where he’s head of global operations for Google Launchpad.

“That experience introduced me to my favorite field of study — biological anthropology — and is something I still cherish to this day.”

Yellin earned his bachelor’s degree in 2007 while studying biology, psychology anthropology and followed that up with a master’s in natural resources and environmental sciences in 2014.

One of a score of UI alums now working at Google, he describes his role as one that “turns ideas into reality,” adding: “Whether a startup accelerator or an environmental nonprofit, my passion, leadership and stubbornness to succeed translate into desired results.”