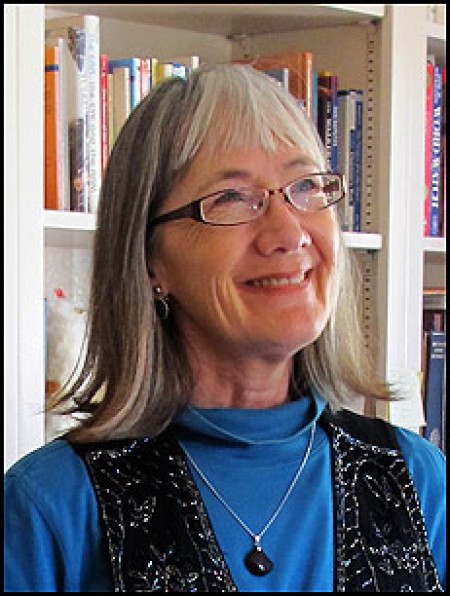 “My sophomore year, I moved into a co-op on campus. Not just any co-op, but La Maison Française, aka ‘The French House,’ 901 South Lincoln in Urbana,” recalls children’s book author Juanita Havill (BA/MA ’73, English/French).

“Living there changed my life. It was a co-op and so we all had household chores assigned. We also were required to speak French at mealtime — dinner attendance was mandatory — and additional hours when home during the day. Every week, we hosted a ‘tea’ for students and faculty who had an interest in gathering and speaking French.

"At these ‘teas’ and other French House social events, I met undergraduate and graduate students, as well as professors from France, Germany, Austria, Greece, Egypt, what’s now known as the Democratic Republic of Congo, Canada, Vietnam, Morocco and Algeria.

“Long before the globalism that has made insular Americans more aware of world cultures, the French House gave us young women, especially those like me from a rural small town, a chance to meet people from other countries.

“Inspired by that first year in the French House, I spent my junior year studying in France, English major though I was. Eventually as a graduate student in French, I became the resident adviser of La Maison Française. Then once I had my master’s degree, I was off to France to live and work in Paris for many years. Definitely life-changing.

“And then I married a French man. Seven years earlier, we had met at La Maison Française.”