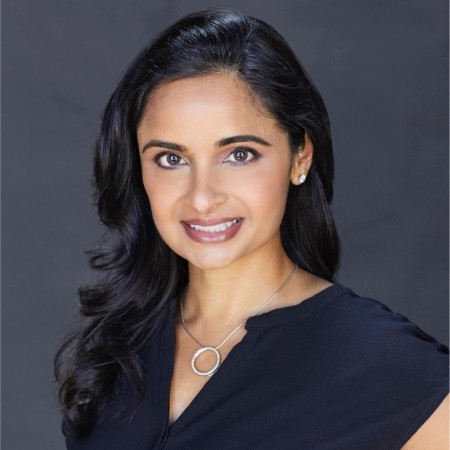 L.A., it’s not. But for 2001 psychology grad-turned-Warner Brothers executive Mansi Shah, her former home — Van Doren Hall — was every bit as fun as he current one.

“The first place that comes to my mind is the fourth floor of Van Doren, my freshman year dorm. I’d decided to go to UIUC fairly late in the process so housing choices had been limited and I was put in a tiny room that was meant for two but had three people crammed into it.

“On the swelteringly hot, humid day when my family helped me move into my room, I had been skeptical that I would like this all-female dorm, where I knew no one and had no air-conditioning.

“The women on that floor were such an interesting mix of people — a British exchange student, an Argentine Jew, a part Chinese girl and several others — but from our different walks of life, we all formed a bond and many of us are in touch to this day.

“And that tiny dorm room became a haven for us all to come together to laugh, talk, study and dream about the lives we would have after university. Mine had been to be a successful lawyer and writer, and after a lot of twists and turns in the road, I’m proud that those freshman year dreams I had have come true, and I still have those wonderful women I met in Van Doren to celebrate with.”