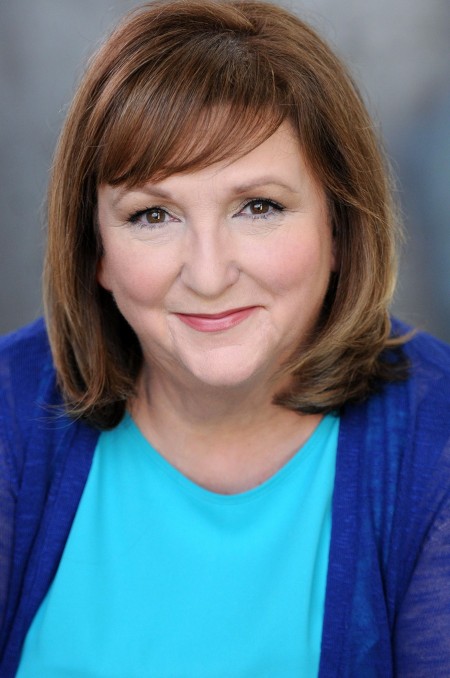 The typical grad school student, Lori Bitter was not when she enrolled at Illinois in the fall of 1982 in pursuit of a master’s in advertising.

“I came to UI after a divorce, with a two-year-old child. Even though I was about the same age as the other students, I’d worked and been married,” says the California-based marketing/development consultant, speaker, author and publisher of a digital magazine for grandparents.

“I felt a bit outside of the student experience. I also thought I wasn’t very creative, even though I loved to write.”

And then she met him.

“I took my first creative class with Dr. Gordon White. I did a three-ad campaign that featured my daughter in the visuals and he loved it. He shared it with the class and asked me who the model was. I told him, and the class, that was my daughter and he was so genuinely interested in me, in her, and my path.

“Suddenly, I had student friends. He encouraged me to become a copywriter, he celebrated with me when years later I received the Zimmerman award from the C-U Ad Club, and he was very excited when I moved to San Francisco. He told me he loved the city but his ‘bride’ couldn’t handle the hills and the walking.

“He knew I was nervous about moving but told me to embrace it and to take opportunities as they came. I went on to lead client service for an agency focused on older consumers, which led me to become president of J. Walter Thompson’s division focused on older adults. That led me to New York and back to San Francisco.

“With every life change, I think of him — his kindness, his encouragement and friendship. He didn’t just make me feel ‘more included’ in grad school, he made me see that I belonged in the larger advertising world.”