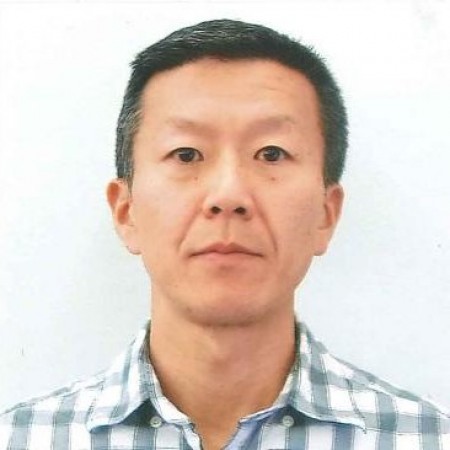 As a doctoral candidate with a promising tech future, there's nothing Kai Chen looked forward to more than big companies coming to campus to speak to, and perhaps recruit, students like him.

But it wasn't a job he was hoping to get out of the deal.

“Back in the days when I was a hungry graduate student, I often went to a food truck parked on South Wright Street near the Grainger Library for some fast and cheap food — sometimes with my fellow office mates, who were equally hungry and broke.

“We were quite excited when some big company like Microsoft came to give a talk in DCL, the main building of the computer science department at the time — not because of their talks, but because of the gigantic amount of pizzas they brought," says Chen, now a senior staff software engineer at Google.