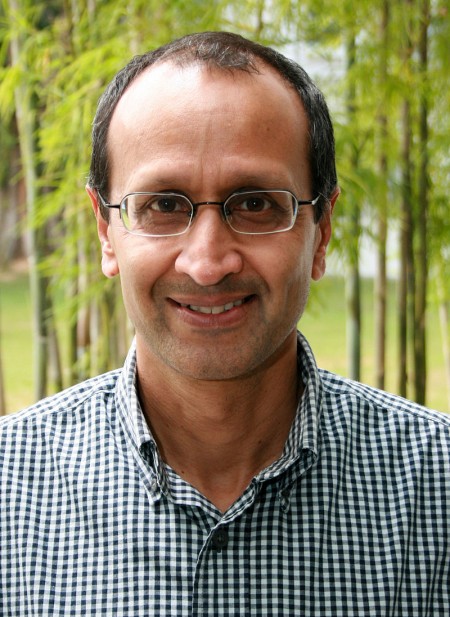 "Asians think that they love family time. So do Americans," Kanti Bajpai learned during two stints at the UI — first as a political science doctoral student (1982-89), then as a visiting professor in his old department (1992-93).

“The campus was beautiful, especially on crisp, blue-sky winter days with the football crowds filling the grounds, and especially on the Quad — it was lovely to see three generations of a family visiting and going to the game. And the restaurants and bars would be crowded and full of laughter and fellowship.

“I have memories of many favorite places in C-U: the Quad, of course; Lincoln Hall, where political science was housed; the Student Union building, where I spent hours in the bookshop; Nature’s Table in Urbana; Coslow’s bar in Champaign, and others.

"But I suppose my favorite was the Daily Grind in Campustown, next to Coslow’s. It was a tiny, cheery coffee place inside a shopping arcade, run by a wonderful Korean gentleman who was truly gentlemanly with everyone.

"I remember once ordering my usual fare and consuming it and then realizing that I didn’t have a cent on me. He smiled at my embarrassment and told me it was on the house. My wife and I would go to 'DG' at least once a week, and on my graduate student stipend I would grandly order cups of coffee and the best carrot cake I have ever had.

"There were times when money was low, so I would fill up with two pieces of carrot cake. That would see me through the day." 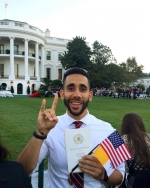