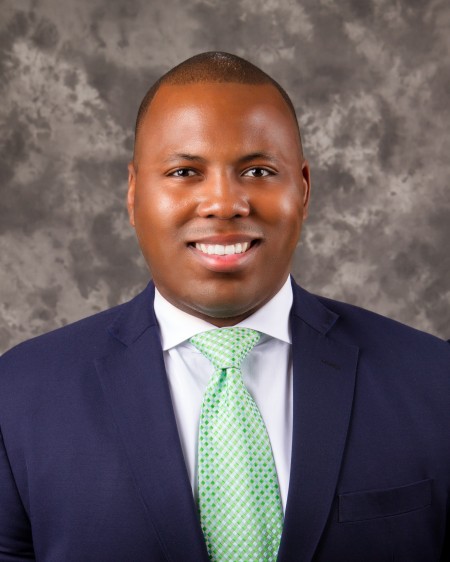 Officially, they were known as the “6 AMs.” Or, to the Illini football players who endured them in late February and early March, the #%*@&! 6 AMs.

“They were the peak of the off-season workouts, both in intensity and importance; they begin exactly at 6, which means you had to be up around 5:30, which means if you were smart, you were in the bed by 8 or 9 and you slept in your workout clothes so you can just roll over and head to the indoor stadium, bypassing the locker room and the need to get ready altogether," says Buckner, now the executive director of World Sport Chicago.

“At 5:45 a.m., my teammates who lived in Taft-Van Doren Hall and I would walk across the grass between Euclid and Peabody toward the alley between IMPE (now the ARC) and the Indoor Stadium. It was still dark outside and normally cold.

"As you looked west, you could see clusters of our other teammates who lived in Scott, Hopkins, Snyder and the other Six-Pack dorms — all gliding across the grass at a zombie-like clip, mentally preparing ourselves for what we all knew would be the worst workout of our young lives.

“Meanwhile, many of our classmates are just getting home from the bars and having one or two more before they head to bed for the night.”