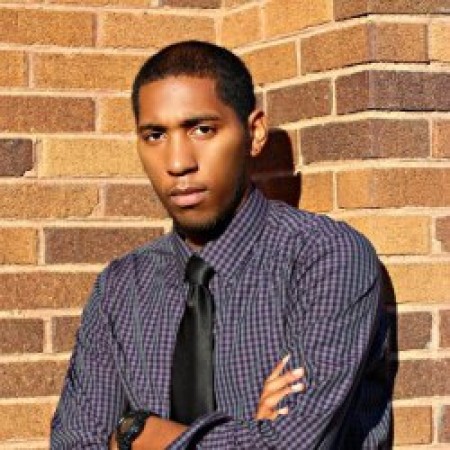 “I would meet the homies there on Wednesday, Thursday, Friday, Saturday, sometimes Sunday. And we would always go straight to the back,” says Mays, who earned his master’s (2012) and Ph.D. (2015) from the UI, both in American history.

“Before happy hour re-emerged in Illinois, there was the $2.50 beer and $5 double-shot of Jameson. We loved it. On Thursdays and Saturdays, the homies and I would make sure we went straight to the back; remove some unsuspecting undergrads; and ask Peter, a former manager at Murphy’s, to turn the channel for us to whatever game we wanted.

“I mean, during our time, no one actually wanted to watch the University of Illinois play American football — sorry faithful fans, but that’s all facts.

“We chose Murphy’s because all of the other graduate students chose to go to downtown Champaign and hang out with the artificial bourgeoisie. We preferred Murphy’s,” says Mays, since 2017 an assistant professor in UCLA’s Department of African American Studies and American Indian Studies Center.

“I won’t go too long about what did and did not happen at Murphy’s, but one night there was too much brown ale and Jameson, and me and the homies should have our names placed on the wall of fame and shame there."