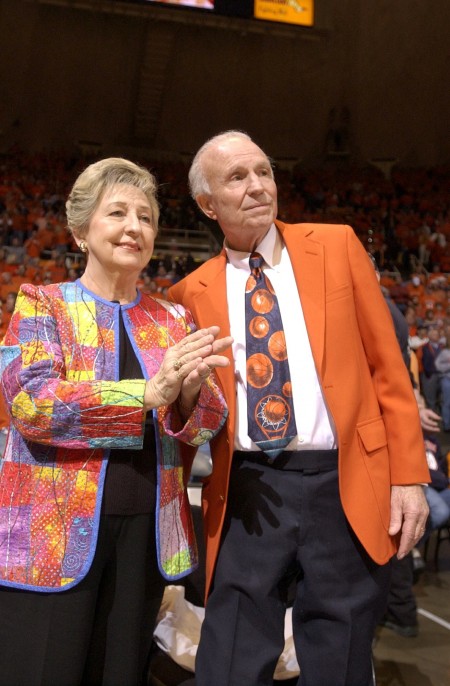 He hasn’t won a game at Illinois since 1996. Yet Lou Henson is more popular today than when the school’s all-time winningest coach took the Flyin’ Illini to the Final Four.

“I´ve just never seen a man that´s so friendly,” said friend and former Illini Ted Beach. “You felt like after talking to him for five minutes that he was an old friend.”

At 85, Henson is a campus institution. His marks are everywhere, from the State Farm Center basketball court named after him to the philanthropic student section — the Orange Krush — he created when he got the job.

“Lou is special, you know that,” former Illini and Naismith Memorial Basketball Hall of Famer Mannie Jackson said. “What he’s done can’t be measured by wins.”

Henson finished with 779 wins and two trips to the Final Four. Yet it’s what he did — and continues to do — off the court that cemented Henson’s impeccable status in C-U. Ask the kids at Cunningham Children’s Home. Or his buddies at the bowling alley and bridge club. Or the Illini coaches and administrators who wear orange blazers to the biggest events.

“That´s my life,” Henson said. “I like being around people.” 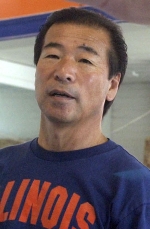 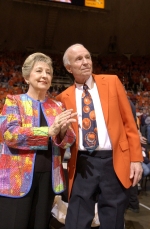 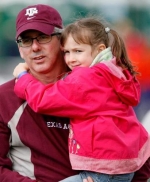