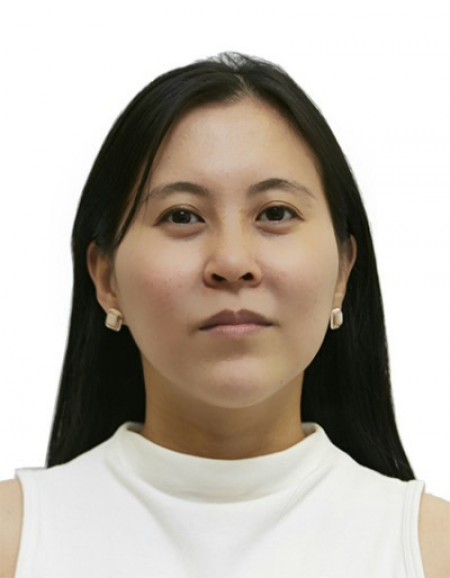 She’d only been in America for a couple years, having moved here from her native Singapore to pursue a degree in chemical engineering at the UI.

But Lynette Tan’s heart hurt as much as anyone’s on campus on Sept. 11, 2001, the day of the deadliest terror attack in U.S. history.

Sixteen years later, what Tan (’02), now the chief executive of Singapore Space & Technology Limited back home, remembers most about that time is the response on campus.

“A candlelight vigil was held to show American unity in response to the attacks and shops along Green and Wright streets lit candles,” she says. “It was a somber mood amongst the students. UIUC is a widely international school and not only Americans held vigil. International students and communities did likewise.

“September 11th aroused strong and powerful emotions in many of us — students who were learning how to make the world a better place and learning that peace and life are so fragile and delicate.”