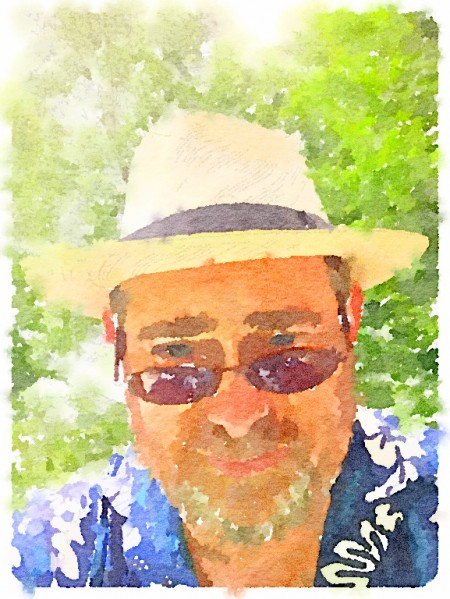 One sure sign of a difference-making instructor: when their former students are still repeating their words of wisdom at work three decades later.

Professor Jim Gentry (Finance 254) made that kind of mark on a young Michael Imber.

“Much of my professional career has been focused on the turnaround management of troubled companies, and in recent years, state and local governments. Whether a business or a government is in distress, managing liquidity is the highest priority to preserve value and effect meaningful change,” says Imber, New York-based managing director of Eisner Amper LLC.

“And to that end, my Fin 254 professor, Jim Gentry, taught me that ‘Liquidity is like beer at a fraternity party: when you’re out of liquidity, the party is over!’

"I have been quoting Professor Gentry for years with clients and at conferences and even recently used his line in my testimony to the Connecticut General Assembly.

“Hopefully, my adopted home state will pay heed to Jim’s advice — and maybe my original home state of Illinois will take note as well. 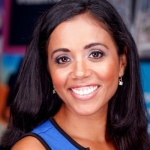 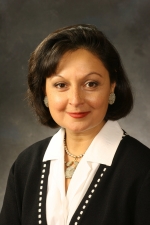