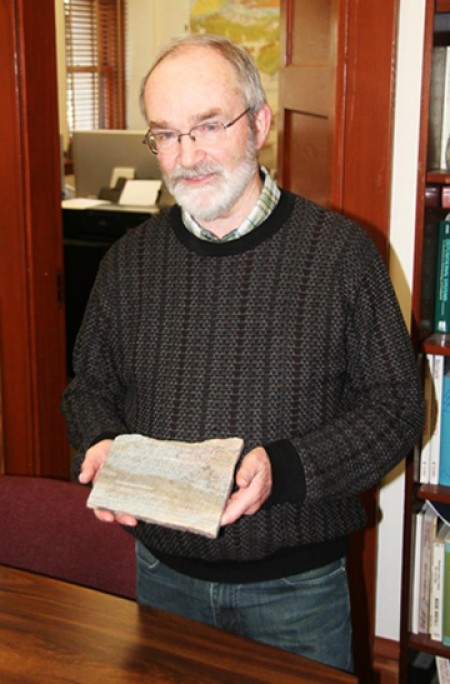 When a fire broke out at the C-U restaurant where Don Lowe and a friend happened to be dining one night in 1967, they did what any good cash-strapped grad students would do.

(Hint: It didn't involve immediately evacuating, like everyone else in the place).

As the Stanford professor tells it: "There used to be a small, cheap steakhouse on South Wright Street near the corner with Green and some of us grad students used to walk over in the evening for dinner. One evening, two of us were eating there when the grease on the back of the grill caught fire. It blazed up and the cooks couldn’t control things and so ordered everyone to evacuate.

"My friend and I loaded our food — steak and potato, Texas toast, small salad — onto our trays and hustled outside, only to find that we were the only ones to have taken our food. Guess that was the graduate student mentality.

"We sat on some grass nearby and watched the fire engines come while finishing our steaks. I am not sure what we did with the trays and dishes, but we did enjoy the show," says Lowe, the 2016 recipient of the UI Geology Department's Alumni Achievement Award.