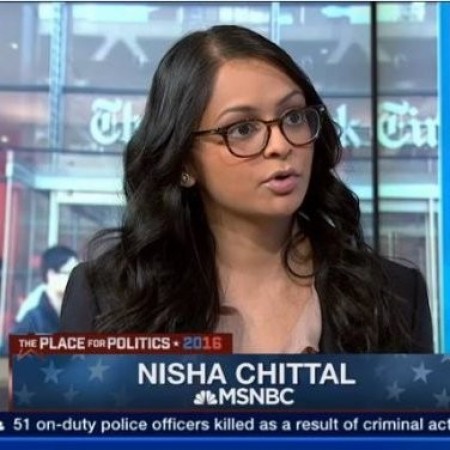 Director of audience and engagement | Vox.com | Class of 2009

If ever there was a political campaign worth paying extra close attention to for an aspiring journalist, It was the one that ended with Barack Obama being sworn in as the country’s first Black president.

And if ever there was a professor to help show how It’s done, Nisha Chittal's endorsement would go to Tracy Sulkin.

"I took two of Professor Sulkin's classes — PS 499, on campaigns and elections, and Comm 496, on communications and governance. As a political science major who wanted to go into political journalism, these classes excited and inspired me, and made me feel energized about the world of politics, government and media.

"I also happened to take these two classes during the fall semester of 2008 and spring of 2009, as we watched Barack Obama win the presidential election and take office, so it was a historic time in politics. As I learned about political campaign strategies and media strategies in Professor Sulkin's classes, I also got to also see the real-world application in real time in President Obama's campaign and then as he began his administration.

"Today, I work at Vox.com as an editor overseeing our audience engagement team, and I previously worked at MSNBC and NBC News. I'm in the midst of covering my third presidential election and fourth round of congressional elections.

"The courses I took with Professor Sulkin remain the most interesting, useful classes I took during my time at UIUC, the ones that helped me hone in on what I was really interested in — politics and the media —and have served me well in my career in the media." 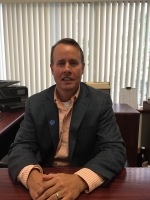