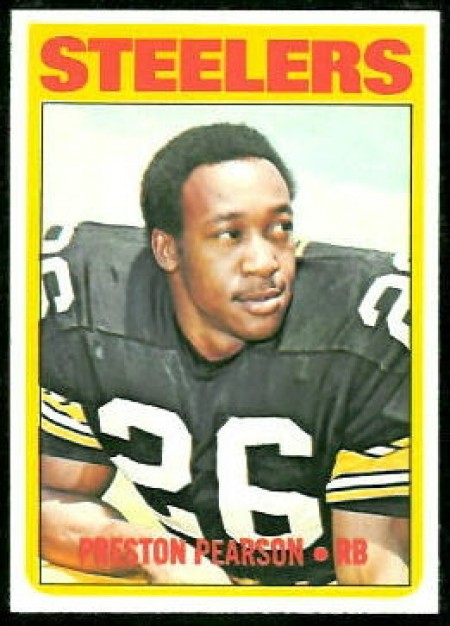 Pearson didn’t play a down of college football at Illinois but so impressed scouts with his speed and athleticism on the basketball court that the Baltimore Colts spent a 12th-round draft pick on him.

Back then, players picked that late rarely made a roster, let alone go on to play for teams coached by three of the game’s all-time greats (Don Shula, Chuck Noll, Tom Landry), score 33 touchdowns and spend 14 years in the league. His five Super Bowl appearances, which netted two rings, are tied for the second-most all-time.

Pearson’s Illini memories revolve mostly around the Assembly Hall and the good thing Combes had going — “that is, until the ‘Slush Fund Scandal’ was exposed and introduced to the collegiate basketball and athletic community around the world,” says Pearson, a 2017 indictee into the Illinois Basketball Coaches Association’s Hall of Fame.

“However, that experience and lesson, as well as many others learned from being a student-athlete, were invaluable to the growth of a young African-American man from a small town in northern Illinois called Freeport.”

If that town rings a bell, it’s probably because of one of its other best-known former residents.

“I saw where you have (BET founder) Robert Johnson on your UI-at-150 website, as well,” Pearson says. Not only do the two share a hometown, he says, “we were roommates for at least one year as members of the Kappa Alpha Psi fraternity on Third Street.

“Bob and I have remained friends over the years, as he has been a fan of every NFL team that I had been involved with over the 14 years spent in the league. He remains a longtime fan of the last team that I played for — the Dallas Cowboys.”

Pearson still makes his home in Dallas, where he owns his own sports marketing company (Pro-Style Associates) and keeps plenty busy on the autograph and public speaking circuit.