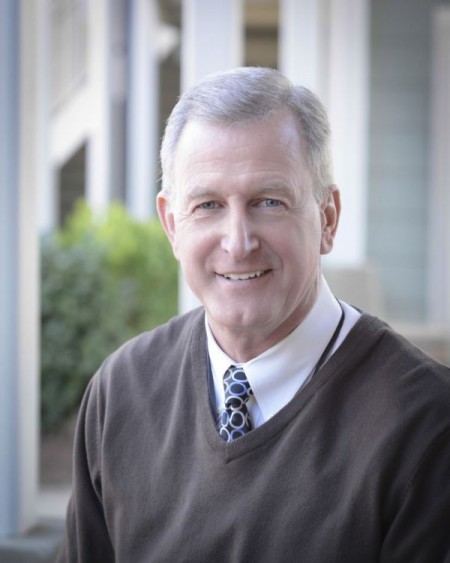 The ’70s being the ’70s, scenes like what Otho Tucker witnessed one night at Boni’s weren’t all that unusual.

“From my era, I think we all remember good times bar hopping from Stan Wallace’s Grid Iron, to Dooley’s and Boni’s. The Beta Theta Pi house used to rock these three bars. These were unbelievable spots during the streaking era.

“I remember one night standing in Boni’s at the bar. There was a tree in the middle. A ladder dropped down and a naked guy and gal climbed down the ladder with a beer each, sat and drank the beer, climbed back up the ladder and left.

“Everybody in the bar waved and kept drinking. It was classic for those times. For me, of course, it was in the offseason and I was having a soda.”

Back then, Tucker was a starting guard for three Illini head coaches — Harv Schmidt, Gene Bartow and Lou Henson. But no assist he made or win he was a part of matched his greatest feat at Illinois.

“To keep peace in my house, I must add one athletic facility to the list. I was standing on the top row of the upper deck of the football field showing Brad Farnham around the campus on a recruiting trip. It was my first year and we were watching the Illini Pom Pom squad.

“I pointed to the tallest girl in the center of the line and told Brad I was going to marry her someday. Well, 18 months later, I got the nerve to ask her out. Forty-three married years, three children and seven grandsons later, I still tell that true story.

“Basketball was great. My education was unsurpassed. But that day has impacted my life more than any other.”