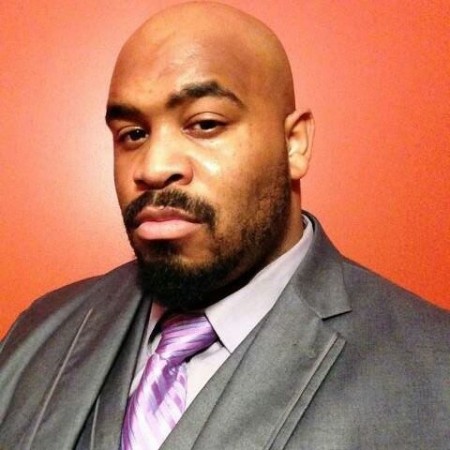 Football wasn’t the only game Anterio Jackson and friends duked it out in on a daily basis at Illinois.

As competitive as some of the Ron Zook-coached teams he played on were, they paled in comparison to the rough-and-tumble nightly battles that took place on the fourth floor of Hopkins Hall, where a freshman Jackson roomed with the late, great Jerry Brown.

“All of my dorm mates had video games in their rooms. It was heaven for me,” says the offensive lineman (BS ’10, community health and health education) turned Credit Honor founder/CEO.

“We’d have tournaments every night playing Mario Kart and Super Mario Smash Brothers on Nintendo 64 with lots of snacks and burgers.

“I would give anything to experience it all over again.”