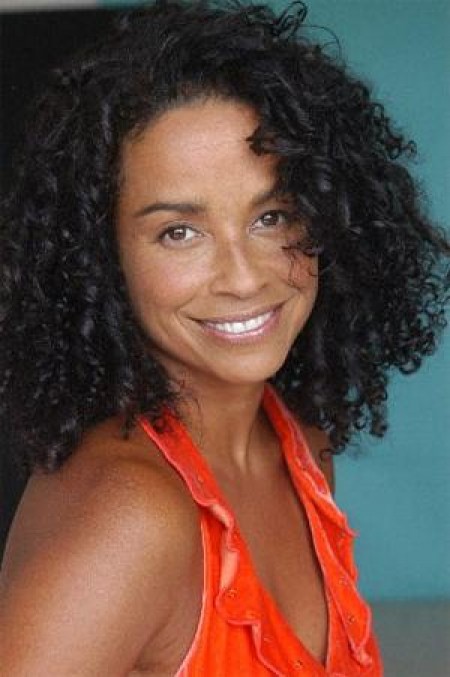 Aspiring actress Chene Lawson was out for a stroll one evening when she heard from the Quad what sounded like a concert of some sort happening inside Lincoln Hall.

A curious freshman, she walked over to get a closer look.

“I stroll up to these guys standing near a door toward the back," she says. "One guy was smoking and the other older gentleman was tuning a guitar.

“I think I said something along the lines of, ‘Oh, that’s cool.’ We chatted for a minute longer about my studies and then I walked off.

“It was a few months later when I saw B.B. King’s picture in the paper and suddenly realized: That was the older gentleman I was talking to that night.”