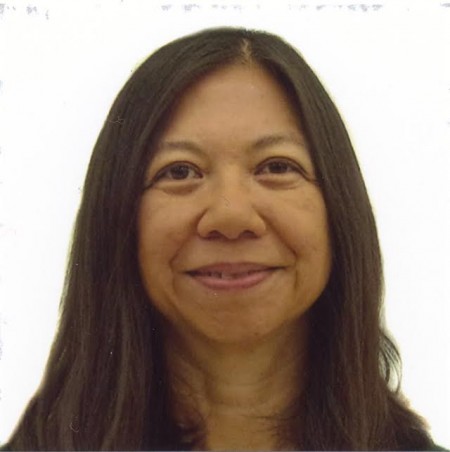 Truth be told, dorm food made her sick to her stomach. So April Chou went looking for cheap, alternative living arrangements when she transferred to Illinois in the spring of 1981, low on dough but full of hope.

She found her fit at the no-frills, 70-plus-year-old Alpha House.

"Some people thought it was a sorority house as it had a Greek name attached to it. It was conveniently located near my engineering and computer science buildings," says the longtime former IBM and Cisco Systems engineer.

"I shared the house with 12 ladies and we cooked many happy meals together. Many of them were vegetarians and I became one.

"We had some wild parties — mostly in geeky ways — that when dancing was going on, the floor made so much noise. Down below, no one wanted to stand in the kitchen as it might come down any time.

"Shortly after I graduated mid-term in 1983, I heard the news that the house was to be demolished as it was unsafe. Some of the girls made T-shirts with 'Demolished Alpha house, RIP.' Happy memories.

“I also want to thank Professor Donna Brown. She was one of professors who took interest in encouraging women engineers. She thought I should attend Ph.D. in engineering and I was accepted to the program. I decided to work for IBM instead, though.” 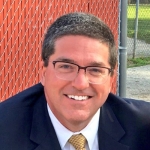