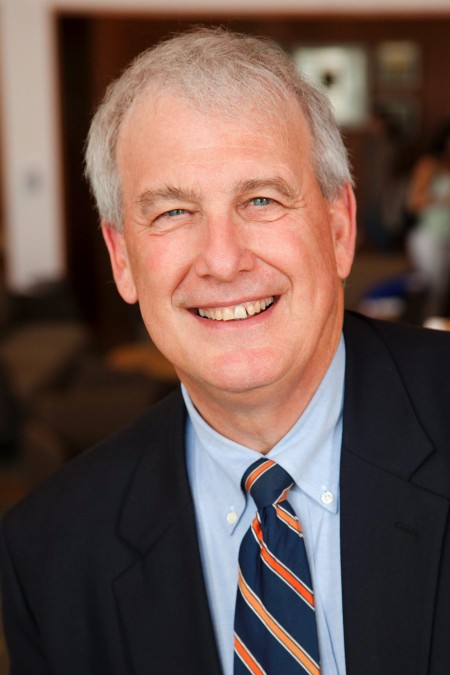 Pillar of the Bar | Distinguished Alumni Award | Class of 1973

He grew up just down the road but for Steve Beckett (Urbana High ’66), being a townie did not mean being a campus regular as a kid.

“The U of I campus was a place that was ‘off limits’ to me in high school. ‘You’ll just get in trouble over there,’” Beckett remembers hearing.

What time he missed growing up here, he more than made up for later: Beckett earned two degrees from the UI (BA/history, ’70; JD ’73) and has been on the College of Law’s faculty since 1987.

And 13 years before he received a high school distinguished alumni award by the Champaign Urbana Schools Foundation, the law school honored him with its version of that award.

“This Urbana High School boy was able to get admitted to Illinois, to live in Chi Phi Fraternity and to get both an undergrad and law degree,” Beckett says. “I owe so much to the U of I, that I have tried by financial support and service as a law faculty member to pay back.

“I married Barbara my senior year. She left school at ISU to put me through school and became an Illini grad with her BA in education in 1990. One of our favorite hangouts was Treno’s in Urbana — beer and free popcorn. We would stay out late and party while dating, but after we were married in the spring of 1970, we went out on a ‘date’ and went to Treno’s for our normal high, old time.

"We got home and when I looked at the clock beside our bed, it said ‘9:30 p.m.’ I guess we had grown up and become more responsible at the University of Illinois.” 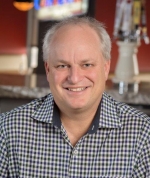 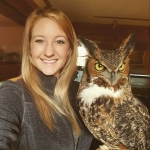