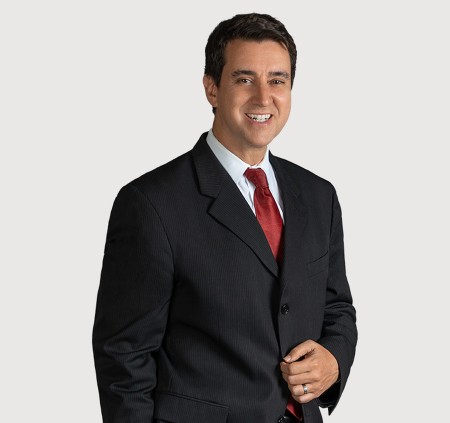 As mentors go, the UI grad who leads the Manhattan campus of The Avenues: The World School can’t imagine lucking out any better than he did in the early '90s.

“I remember the first time I walked into a tiny office in the Armory to report to my graduate advisor, Ken Travers. It was also the place of my research assistantship in a new Office of Math, Science and Technology Education, which still exists today,” says Evan Glazer, chosen in 2017 to head up the elite New York magnet school after serving as principal at Newsweek’s 2014 pick for America’s top high school (Thomas Jefferson High School for Science and Technology in Fairfax, Va.).

“It consisted of two back offices, no windows but a view of the track, a few desks and countless books and stacks of papers. There could only be a dream of connecting amazing people and resources across campus.

“The only problem — what could you accomplish with a 9600 baud modem?

"Coincidentally, that was the year when Mosaic was under development, which became a great opportunity to learn about http:// and everything that came with it.

“During that year, I explored how the MSTE office could utilize the Internet as a platform for learning, connection and teacher development. I was given latitude to learn and then propose ideas to a professor who had 40 years experience on me. Some of which he used.

“This was a groundbreaking time to be at the right place and at the right time. Six years later, I went on to pursue my Ph.D. in instructional technology and write a book about using the Internet to support learning.

“I would have never catapulted my career like that without the encouragement, trust and support of Ken Travers. He was present for my most opportune time in college, and as years have passed, also for difficult times beyond.

“He always listened and offered great perspectives. I couldn’t have imagined a better mentor during my formative years at UIUC.” 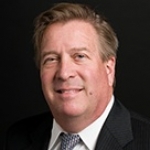