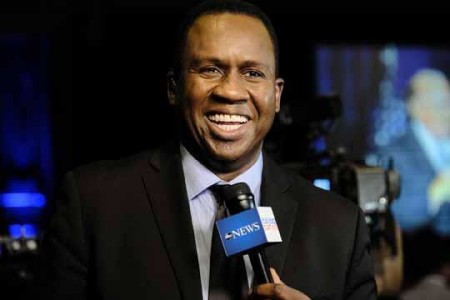 The gyros at Zorba’s were to die for. But it was what was next door, near the corner of Green and Wright streets, that Steve Osunsami will never forget.

“It was an old, dark record store with wood paneling and the place where I bought my first CD ever,” says the Emmy-winning ABC News correspondent. “In 1989, when I arrived on campus my freshman year, the store was still selling mostly vinyl, and cassette tapes. But that changed in the spring of the following year, when you could walk in, grab a set of headphones and pretty much listen to any CD before you bought it.

“By today’s standards, this was a stupidly inconvenient way of shopping for music, but I loved every minute of it. It was my meditation. Something I did alone to clear my mind.

“I spent hours in that store at least once a week, and even though my music word is now completely digital, I still have in my possession those first CDs from the Green Street record store. Salt-N-Pepa’s ‘Black’s Magic’ was my first CD. I bought it the day it came out, in the spring of 1990.

"It has moved with me from coast to coast and back again, from apartments to condos, and to its present home in Atlanta, on a metal CD rack, safely tucked away. The CD, its case, and music notes are still in perfect condition.” 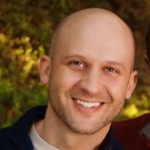 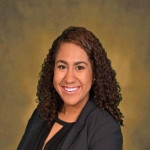