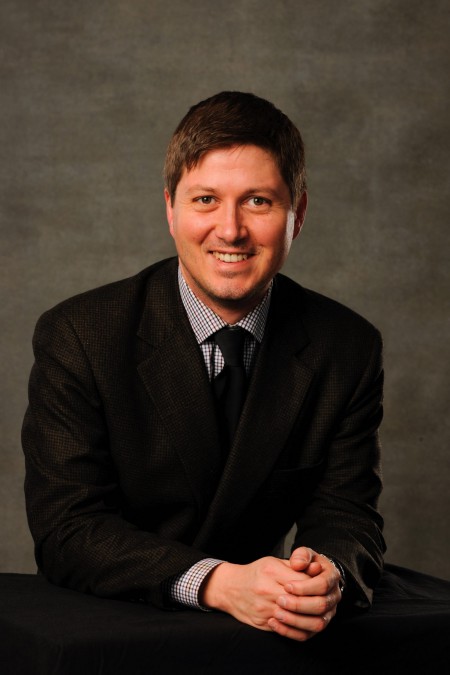 Four books, thousands of columns and umpteen podcasts ago, a freshman Will Leitch boarded the Orchard Downs bus, got off at Green Street and filled out an application for his very first, full-fledged writing job:

Movie critic for The Daily Illini, just like a certain someone he grew up idolizing in Mattoon.

“I told them I wanted to be a film critic, like my hero Roger Ebert, and they said they’d call me,” says Leitch (Class of '98). “Three weeks later, they did, asking me if I could review Woody Allen’s ‘Manhattan Murder Mystery’ for them. I told them I’d already seen it twice and I’d be at their office in 20 minutes. I think they were a little scared.

“Two days later, a Thursday with the review set to run in the paper on Friday, I sat down in the lobby of FAR, reading books and playing video games and desperately trying to stay busy and awake. Because I was about to have something published for the first time, and I could not wait to see it.

“I stayed up all night in that lobby, walking around, pacing, not even slightly sleepy, jumping every time someone came to the front doors, thinking it was maybe the DI delivery person.

“At around 4:30 a.m., she finally showed up, stack of newspapers under each arm. I nearly tackled the poor girl.

“I’ve published tens of thousands of pieces since then. Every time I’m waiting for one to publish, I think of that night, and that lobby, and that sense that my world was about to change forever. It did."