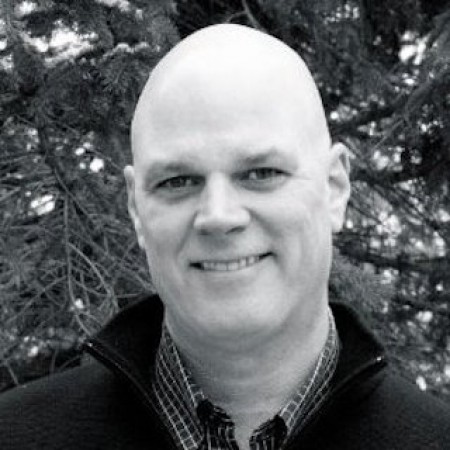 But it doesn’t end there. Also high on the list:

— “Getting in a big argument over motivational theory with Professor Gregg Oldham on Hackman-Oldham theory. He wrote and researched it. I called him back 10 years later acknowledging he was correct — and he remembered the argument and thanked me.”

— “Meeting Professor Paul Magelli 30 years after I graduated and getting reintegrated into the Gies College of Business. I wished I’d have met him sooner and taken a class from him.”

— “Any day walking down the Quad — winter, spring or fall — and just enjoying the beauty of the university.”

— “CO’s, Kam’s, Murphy’s, The Mug Club and the DeLuxe. Nothing beats a fish sandwich, pool and a Falstaff on a Friday.”

— “Winning the intramural basketball championship with guys I played against in junior college, crushing the Illini redshirts and everyone else.”

— “Interacting with the students that are enrolled today — they are so intelligent and I think they will do great things in the future.”