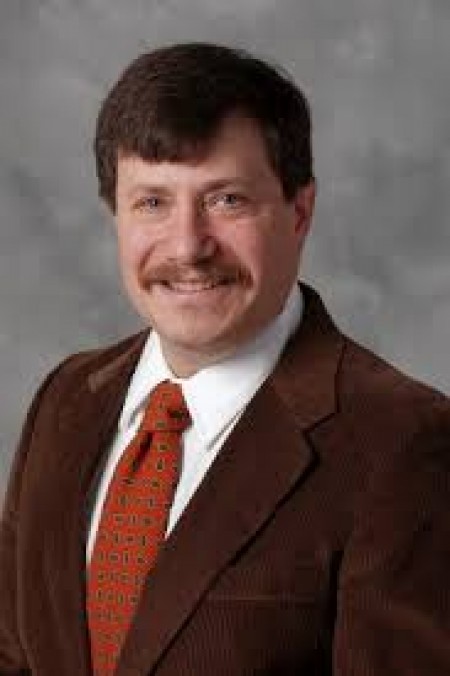 For a good time in the 1980s, David Citrin discovered, Treno’s and Coslow’s never disappointed.

“They were places to escape the sometimes uncongenial atmosphere of my own digs. “No offense, apartment-mates,” says the then-physics grad student and now-Georgia Tech engineering professor (MS ’87, Ph.D. ’91).

“While Treno’s was my neighborhood haunt, I could also frequently be found at Coslow’s. They were great to meet friends, work, spend — or waste — time, drink coffee, and get a not-terribly healthful bite to eat. These were my headquarters for studying for the physics prelim, which I probably passed because it was where I could work, in a background of constant hum and endless caffeine.

“And after that, much of my Ph.D. research was conducted in at Treno’s and Coslow’s. Unlike many of my friends who were carrying out experiments, I was not confined to the laboratory.

“Oh, the joys of theoretical research."