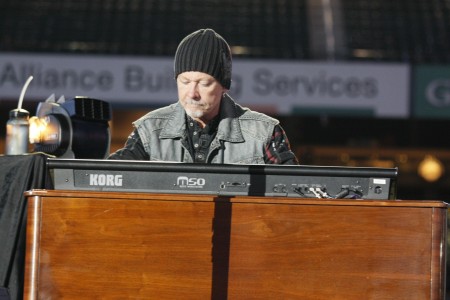 Among Townsend Hall's most celebrated former residents: the co-founder of YouTube (Steve Chen), the inventor of the Netscape browser (Marc Andreessen) and three founding members of the band that would go on to sell 40 million records (REO Speedwagon).

But Townsend isn't where REO made music magic, says Doughty, the only one of the three still with the band a half-century later.

“The bars come to mind,” he says. “The first REO album was practically written at the Red Lion Inn.”