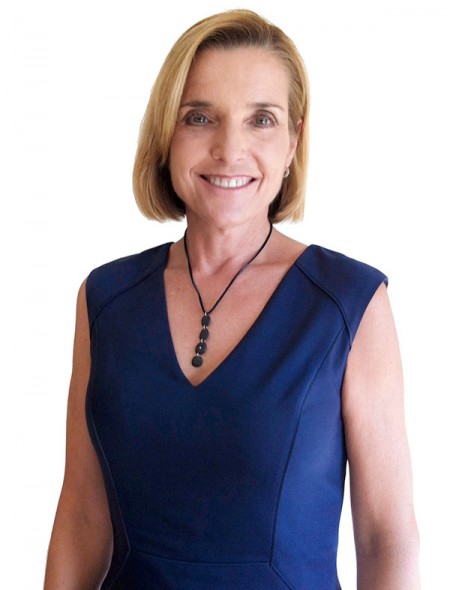 Unless you’re a Buckeye or a Badger, there hasn’t been a lot to love at Memorial Stadium lately.

But once upon a time, it was a place where magic happened. And we don’t just mean on the field.

Long before she’d go on to become executive VP of Cisco Systems and sit on the boards at Georgetown University and Stanford Hospital, it’s where Sue Bostrom (BS ’82) first laid eyes on the man she’d marry.

Kirk Bostrom, the starting punter for Mike White’s 1980 Illini, was doing his thing. “I was working on my Illinette drills,” Sue says.

“We didn’t actually go on a date until the spring of 1982 but the chemistry worked immediately. We were engaged three months later and married within a year.”

Thirty-three years and three children later, “I feel blessed that I met my soulmate at Illinois.”