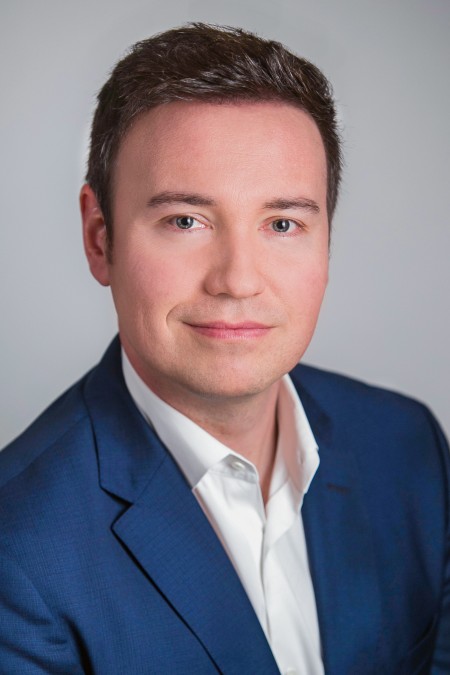 A decade before he became vice president of the Hollywood movie studio that gave us ‘The Hangover’ and ‘Jurassic World,’ Alex Hedlund got some local air time of his own for scaling Foellinger — “like Spider-Man,” he says — and leading an I-L-L chant the night Bruce Weber’s 2005 Illini won a spot in the NCAA basketball finals.

“Seeing the Quad covered in a sea of orange was an incredible sight from that vantage point, and a memorable way to sunset my senior year,” says Hedlund, a one-time News-Gazette movie reveiwer during his days at Urbana High School.

After graduating from the UI with a bachelor’s (2005, media studies) and master’s (2006, journalism), Hedlund tacked on an master’s of fine arts from UCLA (2008, producers program). Following stints at Warner Brothers (executive assistant) and Stars Road Entertainment (story editor), he joined Legendary Entertainment in 2011, where he was VP of creative affairs and production from 2014-17.