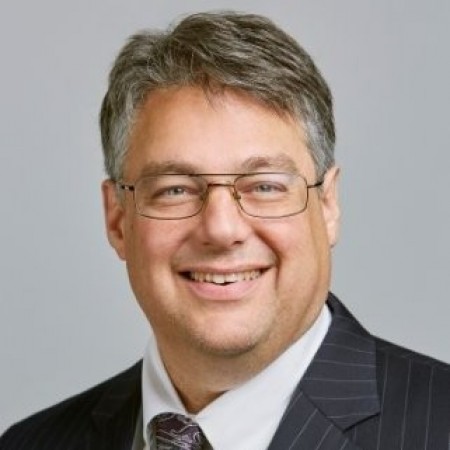 The UI educator who made the biggest mark on Eric Loeb?

It’s a two-way tie for first — between Mom and Dad.

But “other than my parents, who were both professors at UIUC, the person I think of first as having a profound effect on me when I was at UIUC is Bill Greenough,” the DataRobot data scientist, entrepreneur and 1984 math grad says from Washington, D.C.

“I was immediately smitten with neuroscience during his lecture in the intro psych lecture series. I joined his lab as a research assistant when I was a freshman, and learned more than I’ll ever know attending his weekly lab meetings.

“Even after I graduated and went to Berkeley for a neuroscience doctorate, I continued and finally published the work on the project we’d begun.

“Many years later, and the last time I saw him, Bill told me that the work had contributed to the discovery of Fragile X, the most common single-gene inherited form of mental retardation.

“Bill was my first mentor and a great man. He taught me how to think.”