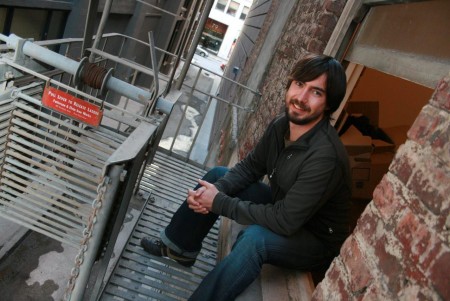 One thing tech genius Russel Simmons never quite figured out at Illinois: the whole dating thing.

“It took me several more years to understand I was supposed to take girls on proper ‘dates,´ rather than just ‘hang out,´" he says. "In my defense, I was a computer science major.”

In the end, things worked out OK for the one of the founding fathers of PayPal and Yelp, who in 2015 was honored with a Distinguished Achievement Award in Computer Science.

"Like several other CS alumni," the department noted, "Russel Simmons is a member of the PayPal mafia, a moniker made famous by a Fortune magazine article that profiled the serial entrepreneurs who left the payment service to found other powerhouse Silicon Valley companies."