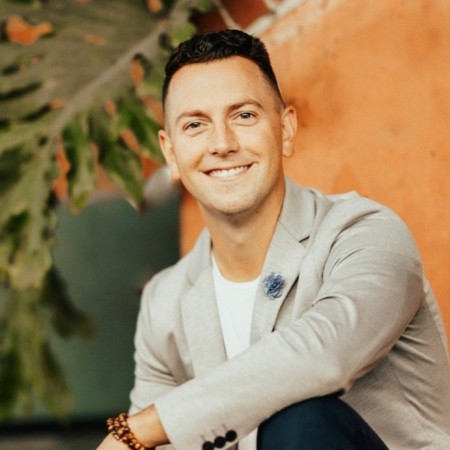 Between them, Andy Szabo’s Illini mentors won 1,135 games, made 23 NCAA tournament trips and were honored with 10 conference coach of the year awards.

A former manager on basketball teams led by Bruce Weber and John Groce, Szabo also learned from the UI volleyball program’s second-winningest coach of all-time — Don Hardin, by then an adjunct instructor in the Department of Recreation, Sport and Tourism.

“Don Hardin, Lori Kay Paden and I had countless conversations about life, leadership and continued growth,” Szabo says from the Bay Area, where the Bloomington native is the Oakland Athletics’ senior manager for partnerships.

“I'll be forever grateful for their ability to listen, motivate and empower. One piece of advice that always stuck with me was to focus on ‘diversifying your experiences and perspectives.’

“When a dear friend and classmate of mine passed away, Don gifted me a book — ‘As a Man Thinketh’ — centered on the power of positive thought. Still carry it with me today.

“As a team manager for the men's basketball team, I also had the opportunity to learn from both Coach Weber and Coach Groce. Two wonderful coaches, bosses and people. Their focus was always toughness and togetherness, while representing Illinois with the highest level of class and integrity.

“The best memory on the court was upsetting No. 1 Indiana at home on a last-second layup. Before the game, we auctioned off the game ball, and I was tasked with securing it.

“As the ball goes through the net, I'm jumping over the bench, pushing our coaching staff aside and dodging hundreds of fans rushing the court. But we got the ball.”

PAUL KLEE FROM 2011: Manager dusts Illini in mile run
BOB ASMUSSEN FROM 2015: Tyler Griffey talks about 'the shot' that changed everything