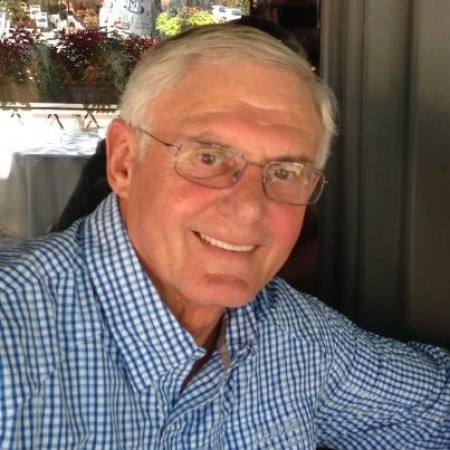 1. "On November 22, 1963, I was walking from the ATO fraternity to the College of Commerce for a 1 o'clock class and someone told me that President Kennedy was assassinated."

2. "In 1966 at the ATO fraternity, we learned that Bruce Capel — friend, fraternity brother, Fighting Illini teammate — died in Vietnam and we learned the realities and horror of war."

3. "On October 30, 1965 in Memorial Stadium, I experienced a day that football players dream about. The day climaxed on the north end 8-yard line when I stole the ball from Purdue QB Bob Griese."