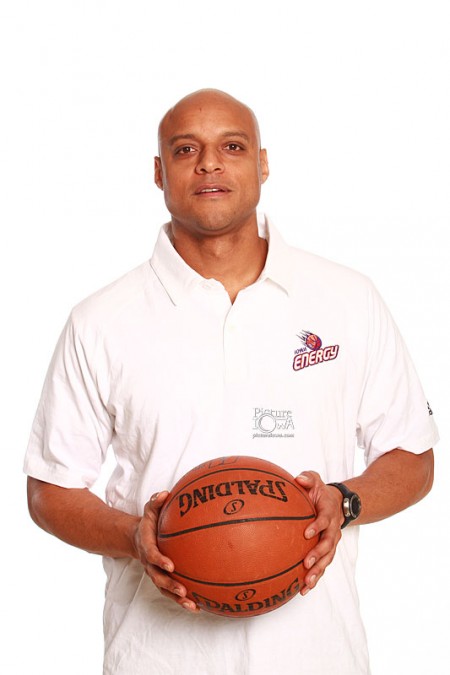 Since graduating from the UI with a history degree in 1994, Gene Cross has held 14 different basketball jobs — from head coach of Mexico’s Rayos de Hermosillo to assistant coach at Notre Dame.

But the campus spots that made the biggest mark on the former Lou Henson guard didn’t have rims and nets.

Instead, he thinks back to:

— Lincoln Hall Theater, “where I truly began to love academics, critical thought and mutual respect for counter arguments. I was in History 152 when a discussion began comparing the horrors and scales of U.S. slavery and the Holocaust. Arguments on either side nearly moved me to tears, flowing both with anger and sadness.

"This led to my majoring in history, specializing in United States and Latin America to focus on peeling back the layers toward understanding how our country got to this point.”

— “Stanley O. Ikenberry’s lawn. I remember a bunch of students protesting in solidarity with our counterparts at UIC. The UIC Black Student Union wanted space to have an African-American cultural center, which they were denied. They camped out and basically ‘took over’ the admin building on UIC’s campus.

"A group of students at UIUC led a joint protest in the cold and snow, camping out on the president’s lawn to show our support. Brrrrrr.”

— The Quad. “I remember how pumped I was during Quad Day seeing all the registered student organizations and my fellow students spread throughout. The promise and excitement for the upcoming year was palpable.

"There was an immeasurable electricity that remained with me from that day until I walked across the stage at Foellinger Auditorium.”