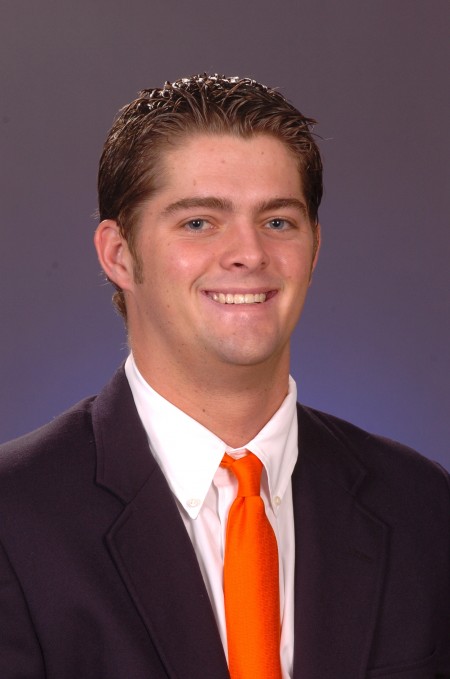 A tip for future generations of students: Should you cross paths with a tour group anywhere within sniffing distance of South Farms, play dumb.

The UI men’s tennis program thanks you in advance.

You won’t find this in any official recruiting brochures, but one secret behind the team becoming a national powerhouse was a little-known, little white lie players were prepared to tell if a prospective recruit ever inquired about that sickening stench.

“During our recruiting weekends, if it was uncommonly warm, there was a distinct odor South Farms gave off that hovered over Atkins Tennis Center,” says former Illini Evan Zeder (’05), now the tennis marketing manager for New Balance. “The entire team knew on those days with recruits in town, you had to act surprised and confused as to what this odor was to ensure that recruits didn’t see any negatives about our school.

“Not one recruit ever brought it up again because of how amazing everything was that Illinois had to offer, and the following year, if and when that player came in and it came back, you just told them it was always going to be there and get used to it. It was our homecourt advantage on hot days, and luckily, the golf team’s new facility takes away that odor now.”