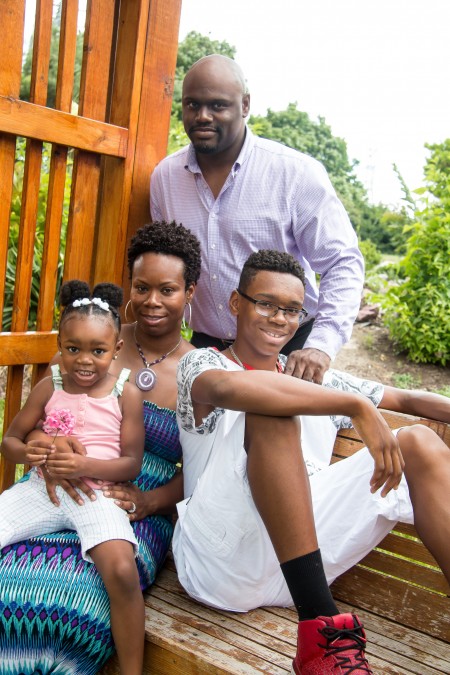 Growing up the son of a football coach, Bobby Jackson had never experienced a place as glorious as Kam’s.

“It was the first party I’d ever been to,” says the former star safety, a four-year starter at Illinois.

Even more significant, Jackson says, Kam's is also "the place where I spoke to my future wife for the first time.

“When coaching years later with Robby Long and Dustin Ward, we recall songs that were played multiple times a night. We call them ‘Kam’s Klassics.’”