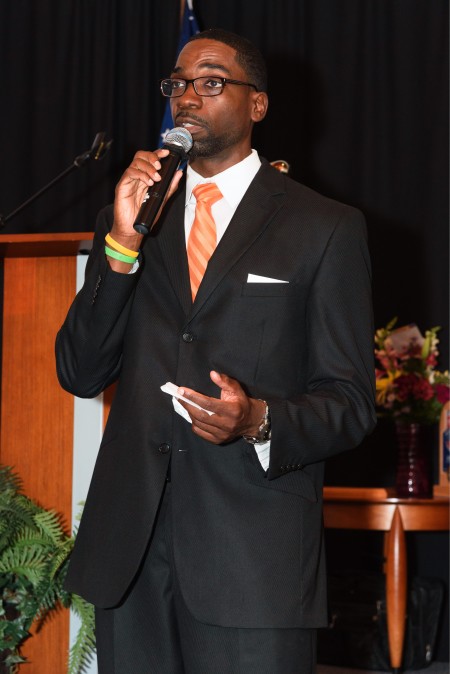 “If you lived in the Six Pack,” Gandy says, “it was eating out, five-star style.”

“It had windows that barely opened, you’d leave smelling like fried chicken, and there was so much oil in the air, the floor would be like a Slip ’N Slide,” he says. “It was also the only place you could go and get a grilled cheese and a book at the same time.

“Bring back the Orange."