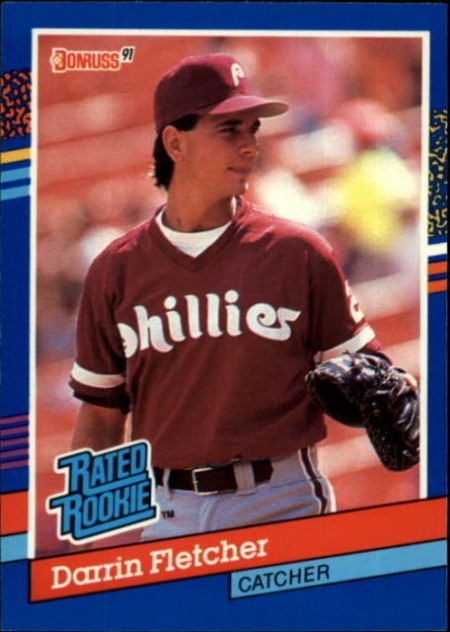 One winter night in 1985, the so-called home of the drinking Illini — “a place for socialization and participating in team-building exercises,” as Darrin Fletcher remembers it — served as the battleground of the snowball fighting Illini.

It started outside Kam’s, maybe 15 minutes before closing time, after "a nice, fresh, wet 3-inch snowfall had occurred," Fletcher says. "Me and the boys decided to take cover near the Theta house and wait for the patrons to come out after close."

The plan was to pelt the poor soul who happened to exit the bar first.

“Lo and behold,” Fletcher says, “the first guy out was Jack Trudeau," who'd go on to play 10 years in the NFL.

“I let go of a perfect strike down to second base and delivered a nice blow to the shoulder and neck of the star quarterback,” says Fletcher, a 14-year major league catcher. “Needless to say, he wasn’t too happy and ran in and got some of his buddies to come out for backup.

“And thus began the epic snowball fight between the baseball players and football players.”