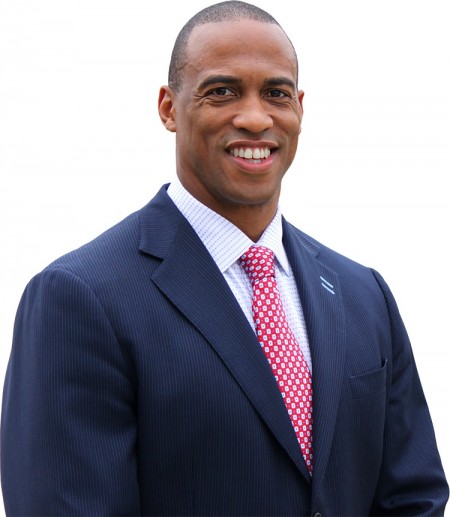 He was selected in the afterthought that is the seventh round of the NFL Draft and wound up sticking around for nine seasons.

For that, Scott Turner has in alma mater in part to thank.

"Memorial Stadium was where I learned many life lessons such as overcoming adversity, relishing in victory and preparing for the future," says the former Illini cornerback turned Texas state representative (2013-17).

"Overcoming adversity when I had to switch positions two or three times before finally becoming a full-time starter at defensive back my senior year.

“Relishing in victory when we had big wins as a team against some of the best competitors and teams in the country.

“Preparing for the future when I wasn’t invited to the NFL Combine and in the meantime, I ran the stadium steps to get in the best shape possible to take advantage of my opportunity when the time came to work out for the NFL scouts when they came to campus."

Illini legends, lists & lore: 'One of the most underrated athletes in UI history'
Jim Dey in 2014: Turner hoping to take one to the House