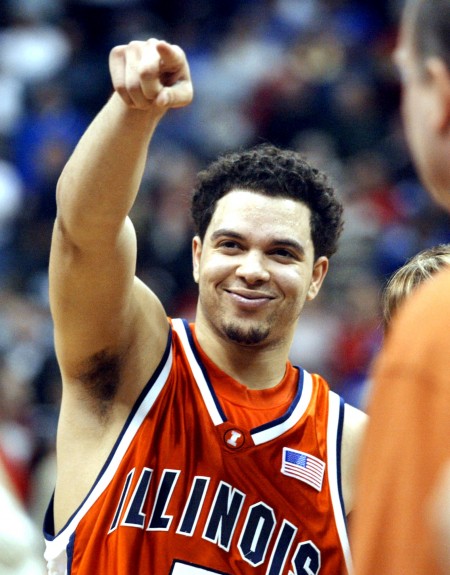 Of the 44 games his Illini won in three seasons at the arena formerly known as the Assembly Hall, Deron Williams celebrated all but a few at the same place.

Did someone say ‘home of the drinking Illini?’

“Kam’s!” Williams says. “It was my favorite bar on campus and go-to spot after games. Always had a great time when we there and have many great memories from school made there.”

Named in 2017 one of the inaugural inductees into the Illini Athletics Hall of Fame, Williams celebrated his 33rd birthday in June. The two-time Olympic gold medalist and three-time NBA All-Star spent last season, his 12th in the league, coming off the bench for the NBA runner-up Cleveland Cavaliers.