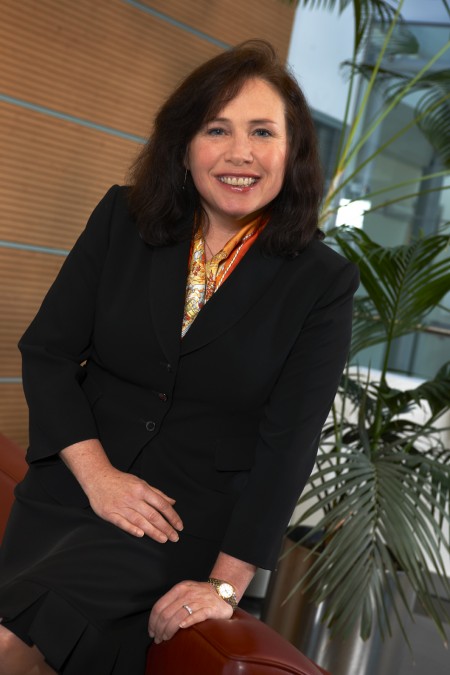 From Geneva, Switzerland, where she owns a consulting shop, Carol Brighton (BS ’83) longs for Krannert Center.

“I was a voice/music education major so much of my student life was there — specifically, I sang with the Women’s Glee Club during my four years — rehearsing underground and performing in the Great Hall, and I performed in the 1981 Young Illini Homecoming Show, a musical revue each year just for Homecoming.

“Aside from that, I also landed a part-time job at Krannert at the beginning of my freshman year and continued working there through most of my tenure at U of I. I took and tallied tickets for many, many performances. Sometimes I was able to see some of the shows if there wasn’t too much work to do.

“When I wasn’t working or rehearsing or performing, I took advantage of the great talent that came to Krannert. I have two specific memories here: waiting overnight in line in a sleeping bag outside of KCPA for tickets to the Luciano Pavarotti concert. It was well worth braving the cold temperatures that night. And the other one is having met Leontyne Price backstage after her performance at KCPA. She gave me an autographed photo and I was absolutely starstruck.

“I’m so ‘mature,’ I was a student when they opened the Intermezzo Café at KCPA. I still remember the turkey and swiss croissant sandwich and the pastries.