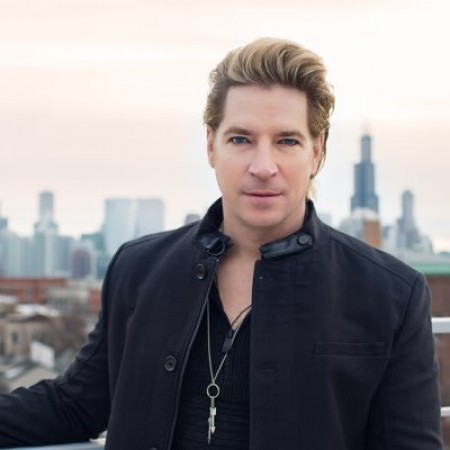 The first time Marty Casey felt like a rock star — before actually becoming one — he was in The Echo Spot in front of Foellinger Auditorium.

"I remember staggering up to the Echo Spot with fellow Swinging Lovehammers bandmember — and U of I alum — Dino Kourelis after a late night at Kam's and singing one of our band's first original songs, 'Ultrasound,' into the darkness and hearing it reverberate back into our minds," he says.

"I remember taking a picture with a friend's family after a graduation ceremony in 1992 in front of the Echo Spot," which found its way to the front page of The Daily Illini. "The band that started at the U of I would eventually take me touring around the globe.

"Every time we passed through the U of I for a show, I would always make sure to step out and hit the Echo Spot. It feels like the past shouting back at me and telling me stories of the best times of my life at the U of I."