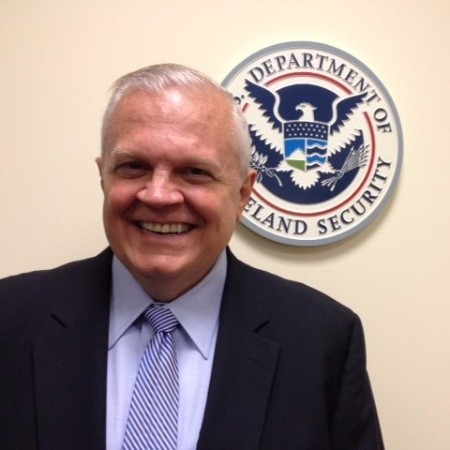 Jean McCormick was all of that — and then some — to the student staffers who worked for her, says one of them, Chip Walgren.

"Jean was the head of campus information desk — on the left as you walked in the Illini Union, across from hotel check-in. I worked for her for almost three years and learned so much about campus, university history and tons of fun trivia. We even gave tours.

“A stickler for accuracy, everything was typed on Rolodex cards and we consulted phone books and other paper-based sources. It was the early ’80s, so no computers for the internet or Google. She lived in Philo and was almost an on-campus mom, aunt and grandmother to all of us.”

McCormick edged out a trio of others on Walgren’s list of most impactful UI faculty and staff members.

— “Sister Marie Golla, head of the political science student advisory program. Never sure why a Catholic nun had the job at a public university, but she gave solid advice — and would type our honors thesis for $1 a page.

— “Miss (Aurora) Villacorta. Yes, I took two dance classes — ballet and modern. I did fine with fox trot, waltz, etc., but when I partnered with this tiny Latin woman — I was at least 6-foot tall — for a rhumba/Cuban motion, I froze. She tried to get me to loosen up and move my hips.

“I replied: ‘I’m Swedish, we don’t move that way.’ Embarrassing, but sure got me out of my comfort zone.”

Another tough call for Walgren: picking a single favorite spot during the 1984 political science grad’s time on campus.

He’ll go with the “T-Bird, my favorite bar, which also served a ‘brownie under.’ Warm, homemade brownie under vanilla ice cream, chocolate sauce, whipped cream and a cherry.

“One Friday happy hour, after multiple pitchers with friends, we went to the movie theatre next door and watched Warren Beatty’s ‘Reds.’ I was so energized, I switched minors from pre-law to Soviet studies the following Monday.”

— “Off-campus near downtown Champaign was The Bar — formerly Rounds, I think. It was my first gay bar which had a mostly male, non-campus crowd. Great place to relax and let my hair down, dance and meet other guys. Kam’s or Dooley’s, it was not.

— “Garcia’s, home of the Flyin’ Tomato Brothers, and Papa Del’s, my favorite pizzas. I can still remember the taste of the tomato sauce.”