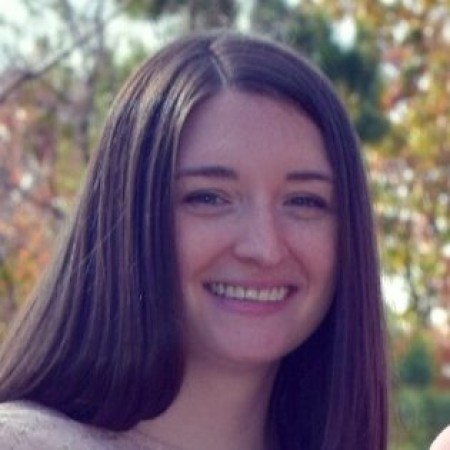 No offense, College of Media professors, but nothing better prepared Katie Foody for a life in journalism than the two Daily Illini newsrooms she worked out of last decade.

“That campus spot for me is the old home of The Daily Illini at First and Green Street — I think it’s a beer barn now, which seems appropriate — and the current home between Fifth and Sixth on Green,” says Foody, who’s spent the past four years at The Associated Press (Atlanta, then Denver) after two as an investigative/enterprise reporter for Gannett’s 10 newspapers in Wisconsin

“With apologies to the great professors at the U of I, working at the DI was my best preparation for the real world of journalism. I spent more afternoons and nights there than anywhere else on campus.

“That commitment did mean sacrificing other college experiences, but in return I got to help report the university’s plan to retire Chief Illiniwek, talk to college kids acting like preschoolers on snow days and make decisions about what our campus would read online or in the paper.

“I also made amazing friends for life and joined a network of alumni who are a powerful resource for working journalists.

“Not a bad trade for missing a few nights out.”