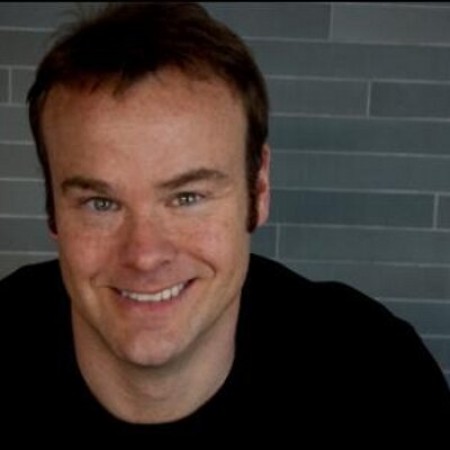 Topping Clark Benson’s what-was-I-thinking list was “a very un-PC memory that wouldn’t be likely to happen in today’s world.”

It was the late ’80s, two decades before the Internet innovator founded Ranker, a top 50 digital media company that focuses on crowdsourcing any topic that there should be a list for.

Benson (BS ’90) was a freshman living in Snyder Hall, where he’d befriended “a short, slightly pudgy guy who liked a good laugh.” They’d just gotten back from the bars, when Pudgy slipped into “this high-end ninja suit he’d randomly mail-ordered,” as Benson remembers it.

“He looked kinda ridiculous, and in our inebriated state, we decided it would be very entertaining to go to the girls’ side of the floors” and sneak into any unlocked rooms, “not all that uncommon in the '80s. Our stubby ninja would stand in the middle of the room and say ‘Psst, wake up. I’m a ninja. Wake up — I’m a ninja’ until someone stirred, screamed or threw a pillow at us.

“The next day at lunch in the cafeteria, the women in general seemed a bit disheveled and there was a bunch of chatter about some sleep invader. To us, it was just stupid collegiate hijinks, but my guess is if you got caught doing that in today’s college environment, you would probably face expulsion.”