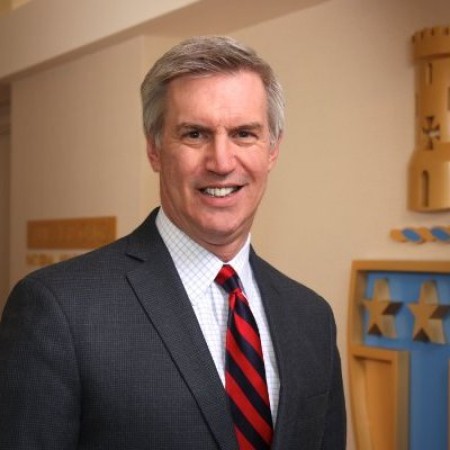 Among Wynn Smiley's most memorable college moments, "one involved the Marching Illini, standing in the tunnel at Memorial Stadium just a few weeks into my freshman year.

"I had been playing trumpet pretty much all of my life and had experienced my share of performance highs but getting ready to do the 'Run-On' for pregame was a new level of performance anticipation.

"As we ran on from the south end zone, fans were cheering so loudly that it was hard to hear the drum line’s cadence. I remember being surprised as I played the first few notes of 'Revised Entrance' fortissimo — I could barely hear what I was playing. It was wild.

"Even though that first time probably produced more adrenaline than any other run-on of my Marching Illini career, the thrill of playing in 'Best Band in the Land' never faded."